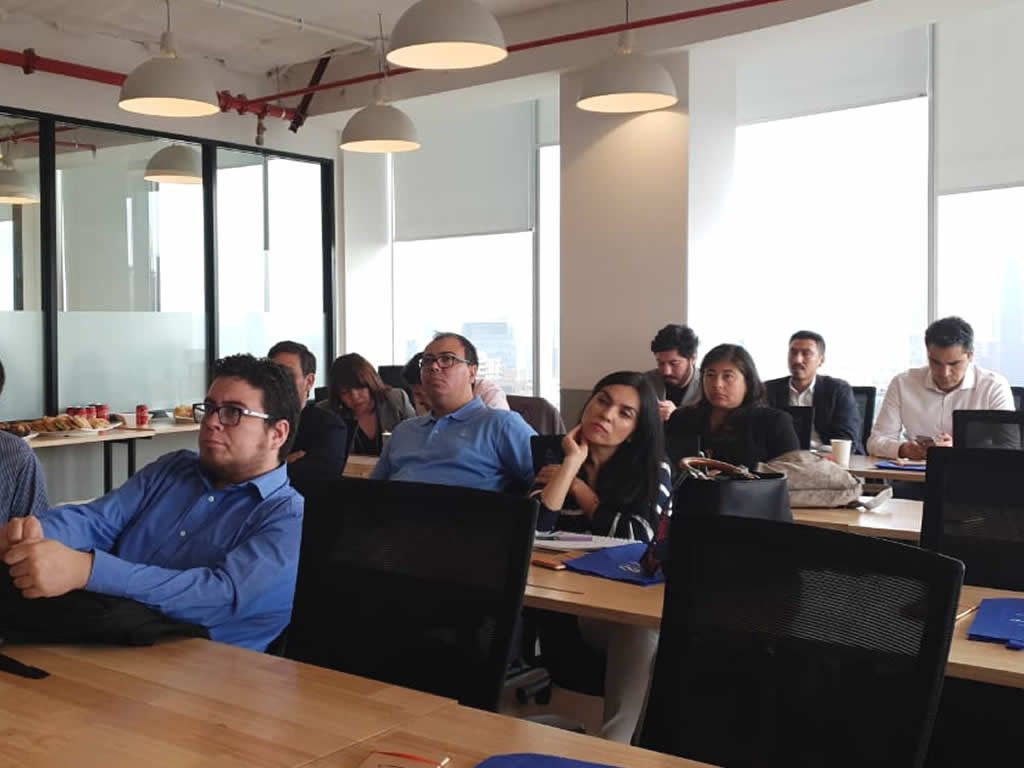 In an increasingly digitalized world, information has become an extremely valuable resource, especially for companies and institutions that work daily around it. The power of this large volume of content known as Big Data lies precisely in the ability to extract valuable data to make timely decisions and achieve competitive advantages.

The training space that was held in the spaces of Amazon Web Services in Chile, was in charge of Gerardo Gómez Dobree, South America Public Sector Country Sales at Amazon Web Services, who during the first part of the meeting exposed the important advances that has achieved AWS for the international market around fundamental aspects of the Cloud. 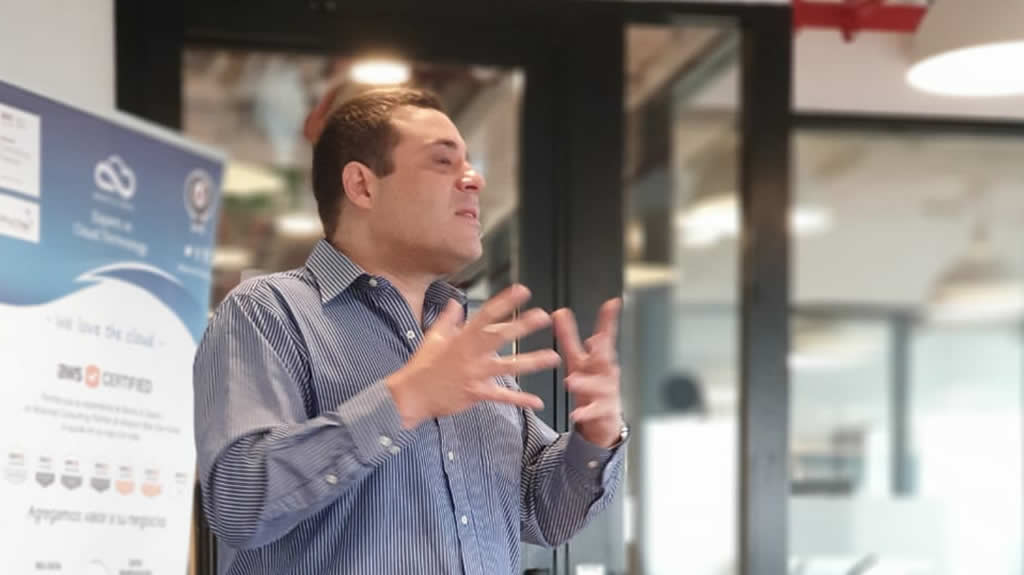 His speech was centered in the main services that AWS offers, Best Practices of the Architecture of the Cloud, different approaches to implement Architectures in AWS, the Shared Responsibility Model, the Regions and Availability Zones in AWS.

In regards of the concept and current context of the Big Data Analytics, Marcelo Rybertt, Country Manager of Morris & Opazo, deepened the thematic of the Data Lake, as well as the services and tools provided by the AWS platform to carry out the different components of data flow. 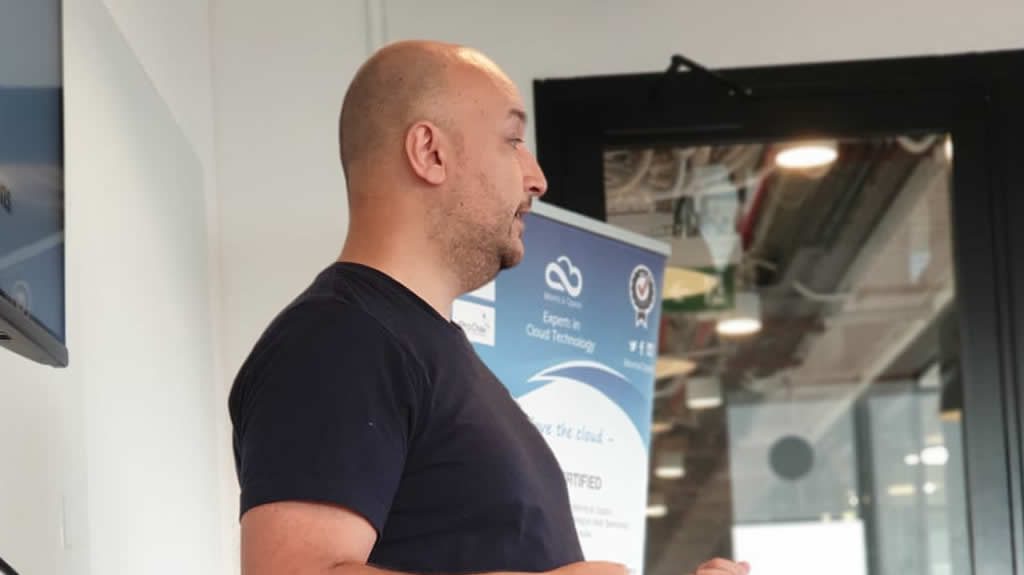 As technical support and to clarify the different doubts of the participants, Pamela Orbenes, Regional Partner Manager – Latam, was present on behalf of the AWS team, who had the opportunity to develop the possibility of applying Big Data within each company.

Finally, to see all the contents learned in execution and in real time, William Guzmán, Chief Operations Officer of Morris & Opazo, exposed three of the multiple use cases in which Big Data can support the operations of a Company, as follows:

Twitter provides an excellent opportunity to test the Data Stream concept. During the Workshop attendees were asked to post Tweets with certain words that would be recognized by a Twitter application.

Previously, in an EC2 instance, an application in NodeJS was executed that ‘listened’ to the generated tweets and selected those containing the configured keywords. Once the tweets were detected, this application in NodeJS fed a data flow in Amazon Kinesis which sent to an S3 bucket the tweets without making any kind of analysis until that moment.

Once an object was stored in the Data Lake, a function in AWS Lambda was fired which, based on Amazon Comprehend, identified the entities of each tweet and performed a sentiment analysis. If the original language of the tweet was different from English, the Lambda function used Amazon Translate to generate the translation into this language. The result of these 3 analysis (entities, sentiments and translations) were stored again in the Data Lake (in different buckets).

Amazon Athena was in charge of analyzing the unstructured data generated by the Lambda function, and made this information available to any consumer. The option chosen for the Workshop was Amazon Quicksight, in which attendees could see how the tweets they had generated during the session appeared in the different sections of the dashboard:

Audio Analysis of Calls from a Call Center with Machine Learning:

Through a dashboard implemented in Kibana, the companies attending the Workshop saw how various audio files were processed and analyzed to identify the keywords, entities, texts, data and metadata contained in each one of them. They were able to demonstrate one of the Best Practices for Cloud Architectures, since there is no rigid link between each component of the data flow (for this use case, Kibana was used as a consumer of Data Lake, a different system than the previous case but still based on S3 as Data Lake).

Attendees to the event could see how a system supported by Amazon Rekognition was trained by uploading a photo of a person, and then identify in a different video or photo whether or not the face of the person with whom the system was trained was found.

It was possible not only to find this type of coincidences. In addition to this, Rekognition delivered detailed information about tags, features, traits and celebrities of the video or photo in real time.

It is precisely this type of activities which allow AWS and Morris & Opazo to bring to companies the full potential of Cloud Computing, in this particular case, the added value of Big Data solutions. But above all, they allow us to hear ‘first hand’ the concerns generated by technical issues addressed in a face-to-face, practical and collaborative manner. To all the attendees, thank you so much for your active participation in our Workshop! 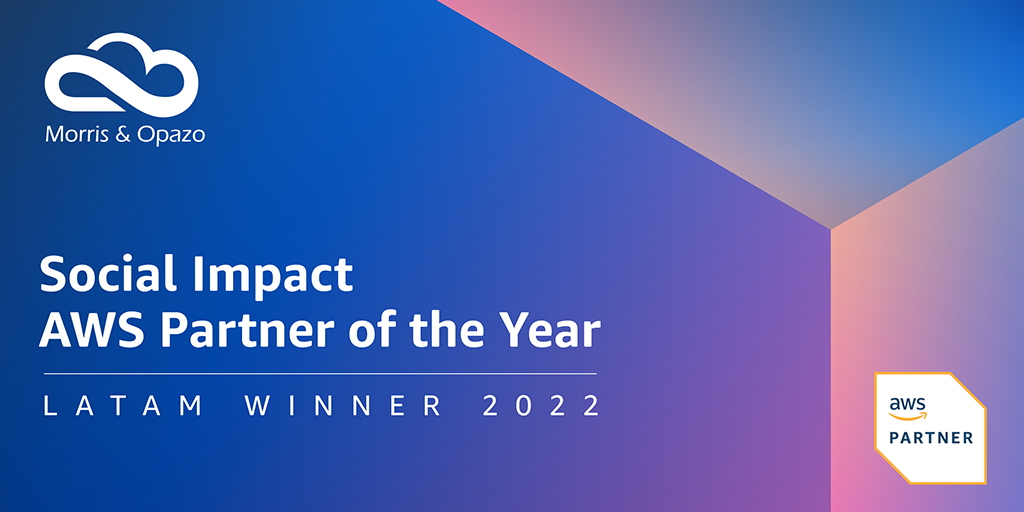 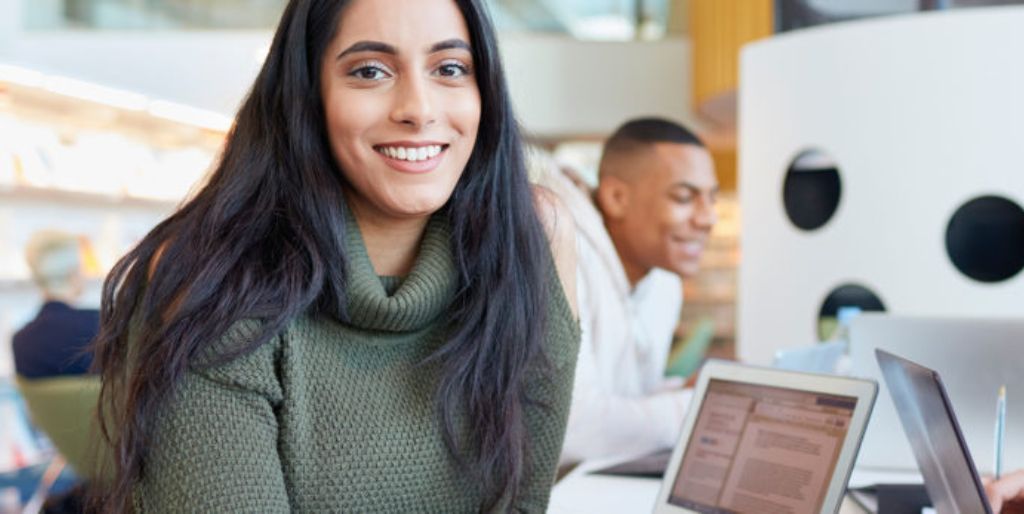 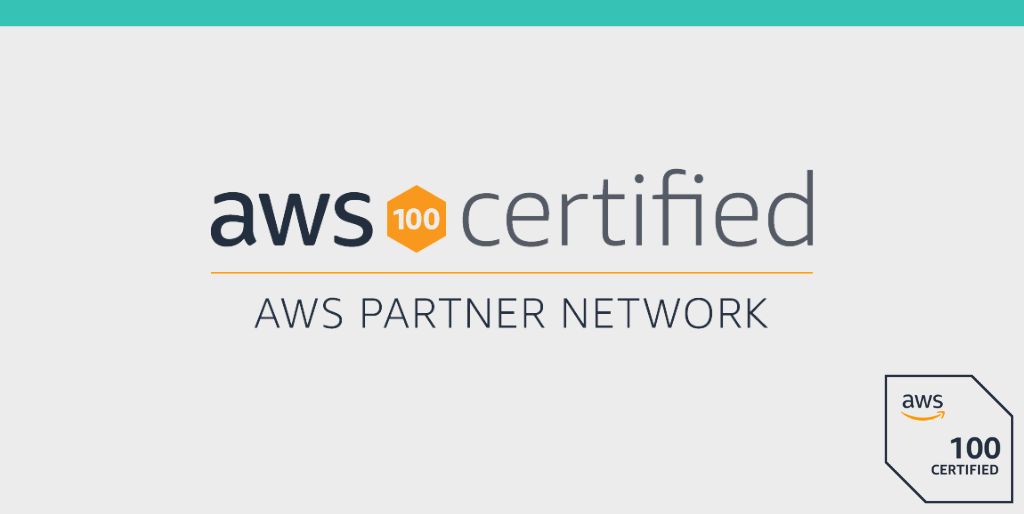